Posted on Tuesday, October 9, 2018
Hispanic Heritage Month celebrates the long and important presence of Hispanic and Latino Americans in North America – beginning with the Spanish colonial settlement of St. Augustine, Florida in 1565 and continuing through the 1600s, 1700s, and 1800s with the Spanish colonization of Texas, New Mexico, Nevada, Arizona, and the founding of San Francisco in California. As a result, Hispanic and Latino cuisine has heavily influenced American dishes for hundreds of years. This is especially true in the southwest region where tortillas and salsa are as common as sliced bread and peanut butter. Tex-Mex and more traditional Mexican dishes are incredibly popular here in Texas, but many Spanish and South American specialties are virtually unknown. To celebrate Hispanic Heritage Month, I am sharing with you two recipes that you might not know, but you should definitely try!
More to celebrate: October is also National Breast Cancer Awareness Month, and we have 5 recipes perfectly pink for supporting the cause! 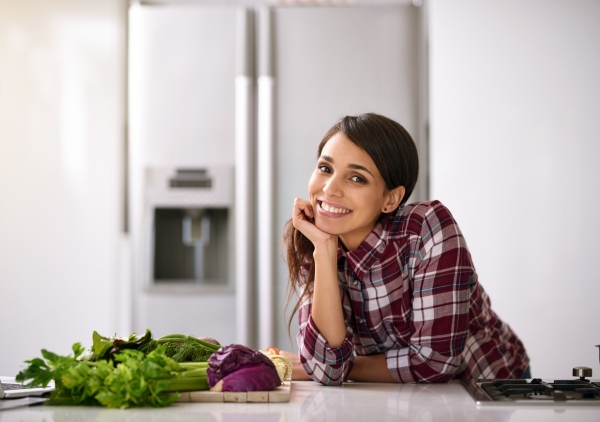 In case you missed it: We covered six dishes, four countries, and one kitchen in last year's Celebrating Hispanic Heritage 2017 blog.

Visit your local Brookshire Brothers for all your Hispanic Heritage Month needs!

View other recipes from Kate Rudasill, Coordinator for 1921 Catering by Brookshire Brothers.

Kate knows food. She grew up with the Southern tradition of good food with the hospitality to match.  A graduate of Texas A & M University, a student of The Texas Culinary Academy, and a Nacogdoches, Texas native, Kate’s greatest joy is bringing people together over a scrumptious meal.
Tags
recipe
recipes
Hispanic
Hispanic Heritage Month
Cooking with Kate
Kate Rudasill