While October is oft-celebrated with candy and creepy crawlies, don't forget to take time and reflect on this month's message of hope. Find out more below with Pharmacist Matt Baker's discussion of Breast Cancer Awareness. 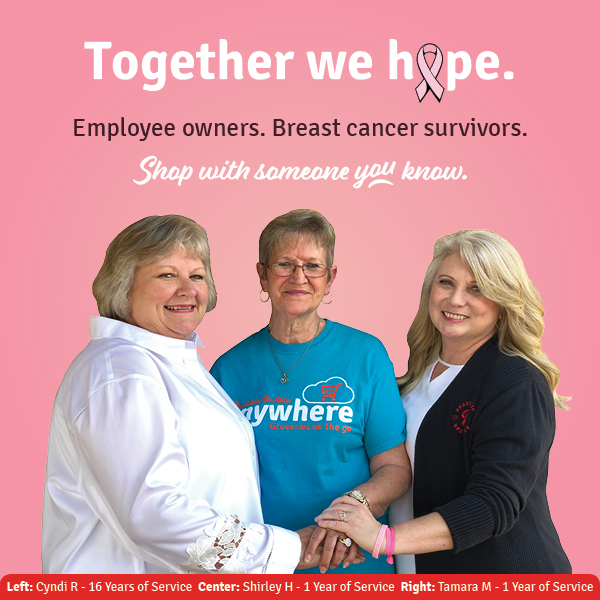 October has always been that charming time of year where your otherwise normal neighbors erect an 18-foot blow-up witch and fake tombstones across their yard. Large spiders adorn the hedges while the fake webs from whence they crept waft eerily in the breeze. Whatever in the world possesses such people to flaunt all their haunts, I will never know.
PS - Don't miss these Wicked Good Snacks from Catering Coordinator Kate Rudasill (perfect for Halloween!)
Thankfully, October means more than just a month of ghosts and ghouls these days. Halloween no longer defines October (blow-up scary things notwithstanding); instead, the month boasts something far more altruistic—Breast Cancer Awareness.
October also includes Hispanic Heritage Month! Celebrate with these two Cooking with Kate recipes: Bolivian-Style Empanadas and Spanish Chorizo-Filled Dates Wrapped in Bacon.
The rampant colors of candy corn now compete with pink ribbons pinned everywhere as a reminder to celebrate those who have survived the awful disease and to remember those who did not. Pink also serves as a signpost of the seriousness of this diagnosis and the benefits of screening and early detection.
Think pink: Try these 5 recipes perfectly pink for supporting the cause!
As it stands, 1 in 8 women across the U.S. will be diagnosed with some type of invasive breast cancer in their lifetime. That’s 12.4% of our mothers, wives, sisters, and daughters.  And while mortality rates have been declining since 1989, almost 41,000 women are expected to die in 2018—a figure more frightening than any front-yard Frankenstein.
Read more: Find out Pharmacist Kelly Kinney's four suggestions on how to "Fight Like A Girl" when it comes to breast cancer awareness
There’s good news though: women under age 50 have experienced an even larger decline in death rates due to advances in treatment and October’s message of awareness. While society is moving in the right direction, this small step is no reason to rest on our laurels; breast cancer is still dangerous and awareness remains a key weapon in the battle against this disease. 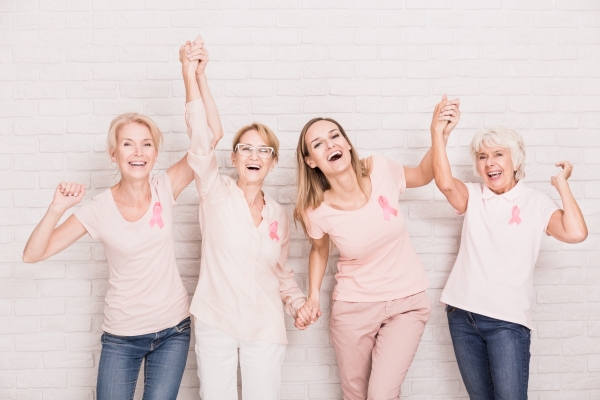 As such, it is important to remember a few important points about breast cancer in order to fight it more effectively:
Next time you see pink ribbons or pink socks (or even pink gloves on an NFL wide receiver), be hopeful.  As awareness increases among the population, we can hope for more frequent screenings, more early detection, and more survivors of this dreadful disease.
Talk with your local pharmacist to find out more. Visit a Brookshire Brothers pharmacy near you today! 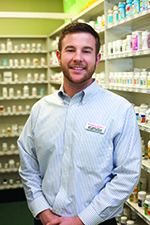 Matt Baker is a pharmacist with Brookshire Brothers Pharmacy in Lufkin.  He received his undergraduate degree from Texas A&M University in 2005 and his Doctor of Pharmacy from the University of Houston in 2010.  He writes a monthly pharmacy and wellness article for the Lufkin Daily News and is active in the community.  Matt's passion is serving his patients while ensuring that they are equipped to understand and take their medications properly.