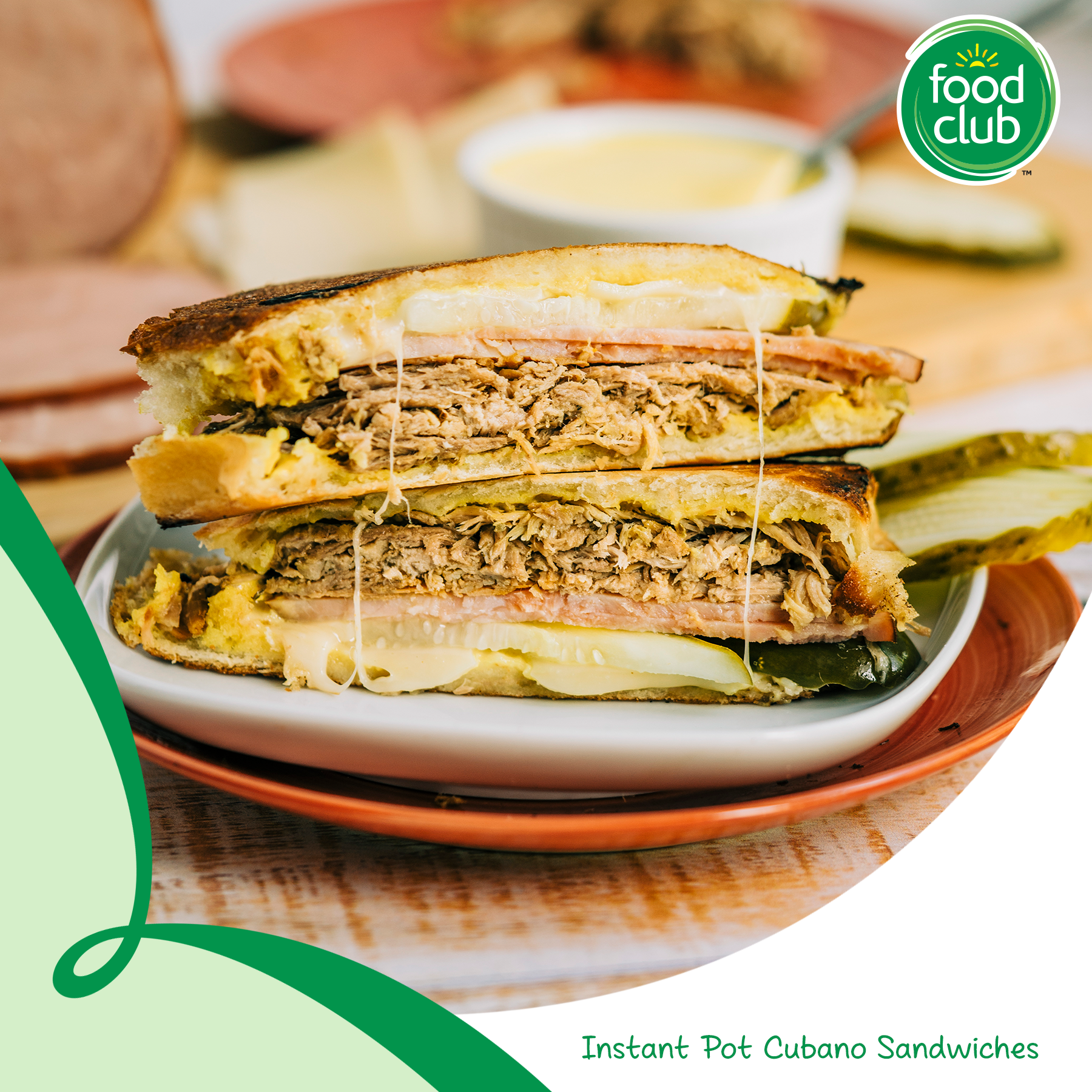 For the shredded pork:

Visit your local Brookshire Brothers for all of your game day needs.