Submitted by Angela Larson - Dietitian on Monday, March 9, 2020
We are all concerned about keeping ourselves and our loved ones safe from sickness. Did you know that what you eat can have a profound impact on your susceptibility to catching things that are going around? Many foods influence the workings of the immune system, but some foods have special immune enhancing effects. Certain foods can increase the number of natural killer cells in the body, which help to destroy viruses. Others help enhance the part of the immune system that forms antibodies. Antibodies are like the immune system’s memory helping us not to catch the same viral sickness twice. Let’s explore some delicious and powerful foods that can help ward off all kinds of germy invaders and keep our bodies well. 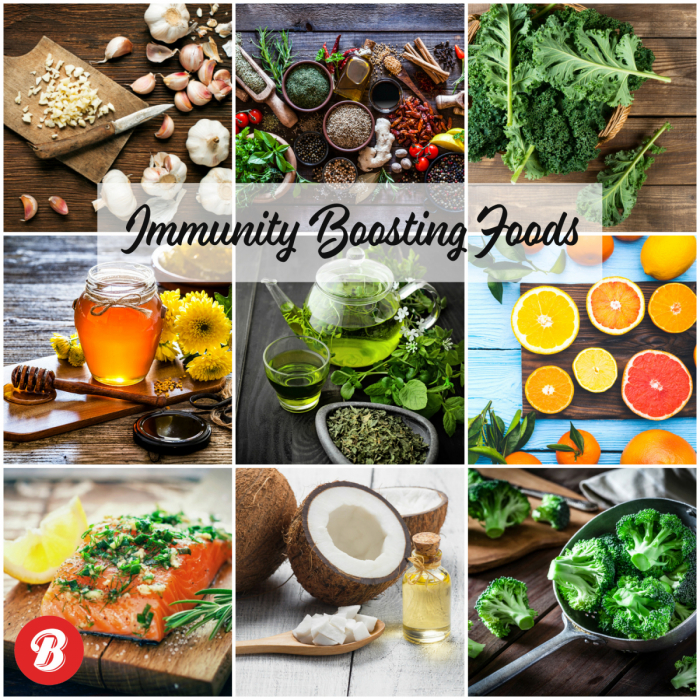 Visit your local Brookshire Brothers for all of your real fresh, real delicious immunity boosting ingredients! 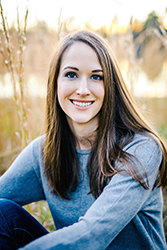 Angela Larson is a registered dietitian nutritionist (RDN) who works with Brookshire Brothers promoting real fresh, real delicious foods. Delicious food is her passion, so she loves trying new recipes and exploring the more holistic side of health and nutrition. When Angela isn't working with Brookshire Brothers, she's a mostly stay-at-home mom who loves to cook, garden, and spend time outdoors with her husband, Austin, and their two daughters.
Tags
healthy
immunity boosting