Golfing to Give Back: Fall 2017 Tournament

Submitted by Sally Alvis on Tuesday, September 19, 2017
LUFKIN, TEXAS — More than 250 golfers took to the greens Monday to raise money for the Brookshire Brothers Charitable Foundation, which distributes grants to regional non-profits each January. Twice a year, Brookshire Brothers invites its vendors to the tourney at Lufkin’s Crown Colony Country Club. 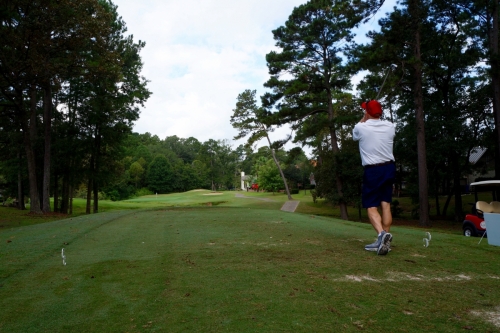 The evening portion of yesterday’s tournament was cut short by rain, however it didn’t keep vendors from rallying around a great cause! Representatives from some of the recipient organizations like The Mosaic Center, Harold’s House, and the Lufkin State Supported Living Center help worked the tourney. It’s their way to thank these vendor donors from all across the country. They also served as official witnesses on Hole 17, where if a golfer hits a hole-in-one, they take home a 2017 Toyota Tundra courtesy of Loving Auto Group. 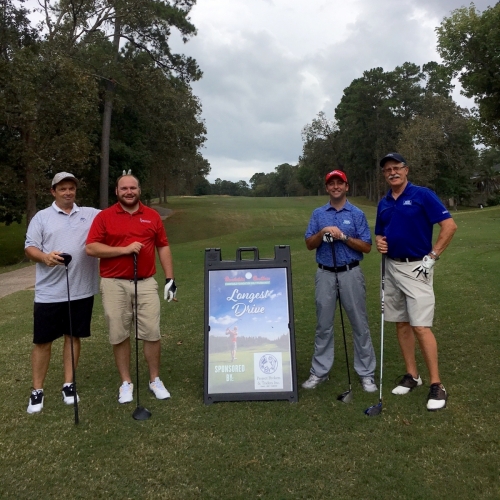 Since 2007, Brookshire Brothers has given back more than one million dollars through the funds raised at its golf tournaments. Vendors appreciate the opportunity to network with their colleagues while raising money for so many worthy causes in the areas of education, hunger, health and the arts. 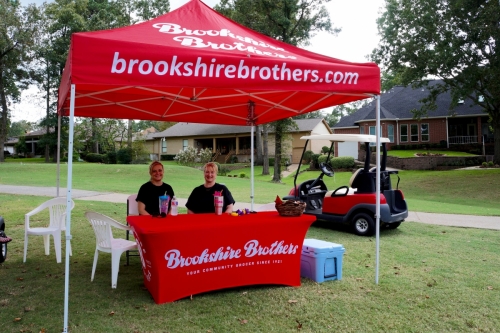 In addition to these contributions, Brookshire Brothers has a separate employee-run Donations Committee which meets monthly to consider hundreds of donation requests from throughout the company’s footprint. 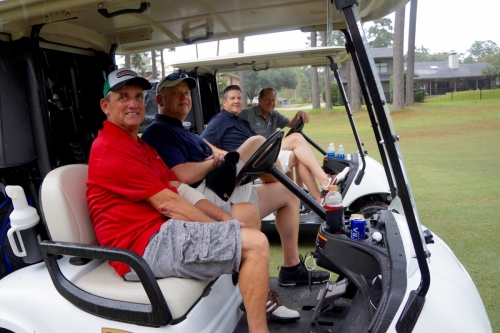